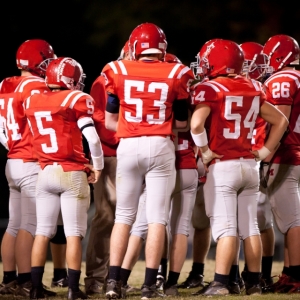 Staffing Agencies in Boca Raton, FL – News – The head coaches of colleges throughout Florida are almost always the highest earning employee, and this stays true for Boca Raton’s FAU.

Charles Partridge brings in a half a million dollars a year as the head coach of Florida Atlantic University’s football team. This makes him the highest paid employee at FAU by almost $50,000. Number two on the earnings list is the Dean of College of Medicine, David Bjorkman, who currently brings in $463,726 annually.

The Owls currently have 3 wins and 5 losses in the 2014 football season.

The Boca Raton based university had over 200 members earning six figure incomes per year. Almost 20 of those earned over $200k.

Scroll through the slides below to find out who else makes the top 10 list of highest paid employees at Florida Atlantic University.